A better mindset for conducting negotiations 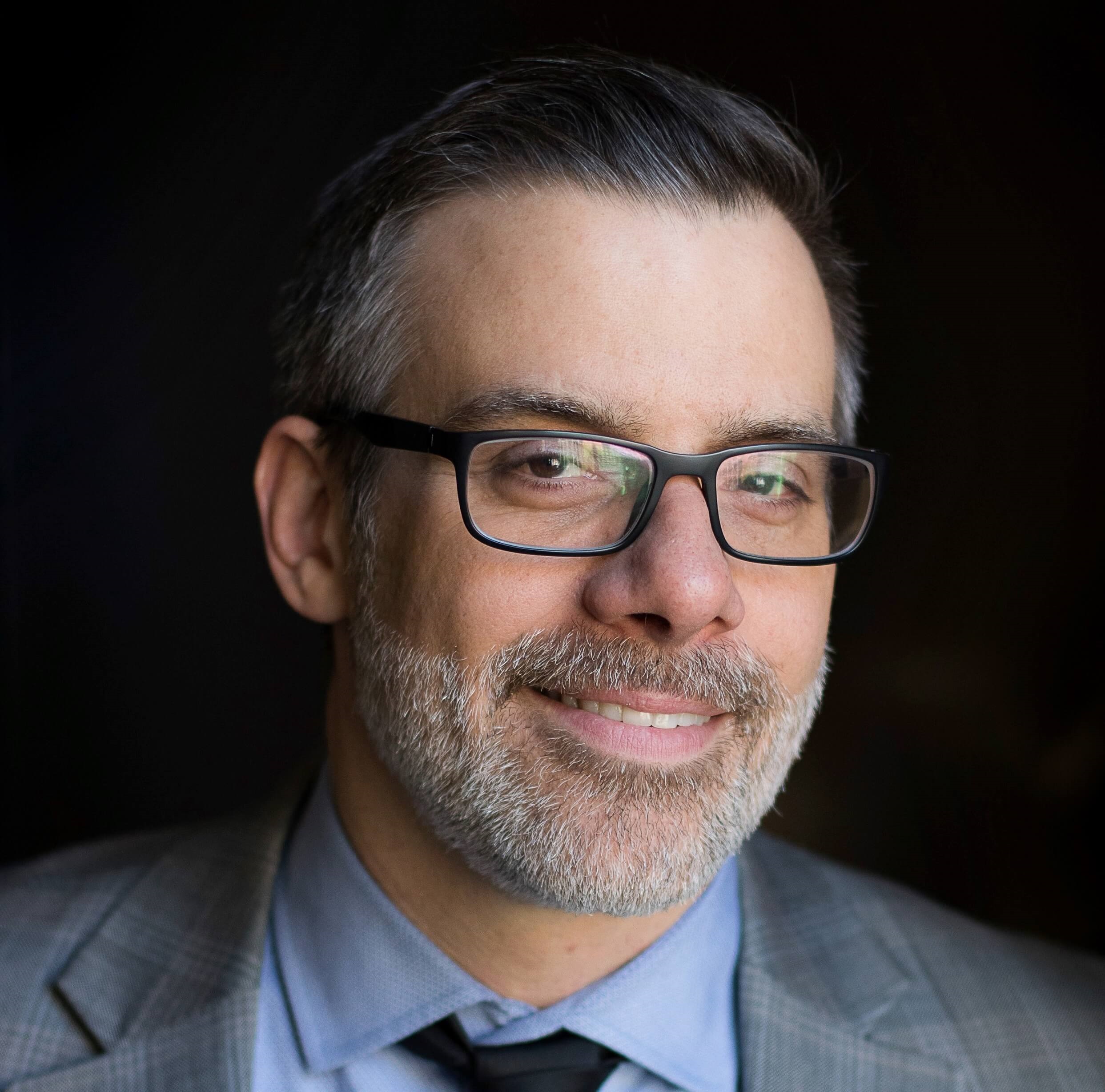 Geoffrey Leonardelli is Professor of Organizational Behavior and HR Management at the University of Toronto's Rotman School of Management.

In my observations over the years, it is clear that many negotiators want to avoid losing, win big, and come out strong. I get this. There's a feeling of security that these words conjure; in any kind of competition where there's a winner and a loser, people want to be the winner. Alas, it is these very thoughts that can make the most experienced negotiator susceptible to poor judgment. Based on a program of research that spans a decade, my takeaway has been to adopt a different mindset when people negotiate – to become a prospecting negotiator.

A prospecting negotiator refers to a fundamental shift in the negotiator's mindset. Prospecting invokes images of 1800s California and Klondike gold rushes. In each, people set out to find their fortunes, to dig through and sieve the earth to identify what they sought, those nuggets and veins of gold. Not all came out ahead, but as their goal, that had one thing in common: they were looking for better.

At its core, "looking for better" is not how many people might characterize their experience negotiating. However, and this is key to the prospector mindset, without seeking opportunity, negotiators resign themselves to accepting the status quo without looking for more. Such is the mindset of the prospecting negotiator – it is a negotiator focused on opportunity, of building flexibility by seeking what it is they can do, and by developing relationships so as to further their prospects.

My decade of research on this subject has led me to conclude that this is not simply a positive reframing, a Pollyanna outlook on a very real and difficult task. No doubt, negotiating effectively is hard work, and in spite of our best efforts, does not guarantee a deal. That noted, prospecting negotiators, the ones that focus on opportunity, are more likely to find better deals for themselves and, if the circumstances allow, better deals for their counterparts too.  What sets apart these negotiators are three simple strategies that help them excel when they bargain.

My research conducted with collaborators now at Columbia University, University of California, and London Business School finds that this combination is a powerful one. In one study, we measured how negotiators differed in their degree to focus on opportunity. Those with a naturally stronger commitment to opportunity did better when negotiating than those who do not. In another study, we experimentally manipulated this goal; here we encouraged participants to set goals, but to do so by either seeking opportunity or to prevent negative negotiation outcomes. In this study, our methods ensured that negotiators were similarly committed to the goals, but differed in what they were trying to achieve. It is here that those prospecting negotiators – who set goals on what they hoped to achieve – gained more than negotiators who sought to prevent outcomes that would be detrimental.  These studies tell us that it is a combination of goal commitment and prospecting focus that led to better outcomes.

Success for them is flexibly defined. More recent research in collaboration with a Rotman PhD student and post-doctoral fellow (now at Monash University and Cornell University, respectively), took a closer look at our prospecting and non-prospecting negotiators and how they defined success. A key difference in these two types emerged. Non-prospecting negotiators – these individuals who focused on maintaining status quo, avoiding loss, and inhibiting threat – fixated on how well they did relative to their counterpart. For them, a win meant their counterpart had to lose, whereas a deal for both was defined by self-sacrifice, of making concessions that minimized differences between their outcomes and their counterpart's. There may seem to be something noble about cooperation defined by self-sacrifice, but it is a pyrrhic victory; ironically, they chose to commit to a more concessionary outcome even when there were possibilities that both parties could end up with more. On top of that, there is a rigidity that this perspective brings; they either seek to win or concede, but it is not possible to do both.

They Initiate and problem-solve before conceding. The third strategy we have identified is that prospecting negotiators appear to have a more versatile toolkit from which to engage their counterparts. In our own research, we have found that they seek to explore and engage their counterpart, and are more likely to initiate the first offer. Others have found prospectors to be more creative in generating solutions to problems, and this can turn out to be beneficial when bargaining, as it increases the likelihood to identify better deals for both parties. The data also bear this out. Relative to what concession-making would dictate, prospecting negotiators are more likely to agree to deals that were better for themselves and their counterparts too. Far from seeing the negotiation as a win-lose competition, these prospecting negotiators had flexibility to build a mutually beneficial relationship when opportunities allowed, or secure a better deal for themselves when it did not.

In conclusion, negotiations are tough; the uncertainty and potential for conflict can at times feel insurmountable, and can create a temptation to take a protectionist approach, that is, to avoid loss, win big, and come out strong. However, the accumulating research is clear; the prospecting negotiator's toolkit is a source of strength and flexibility, and serves to build a broader range of effectiveness in the pursuit of opportunity.