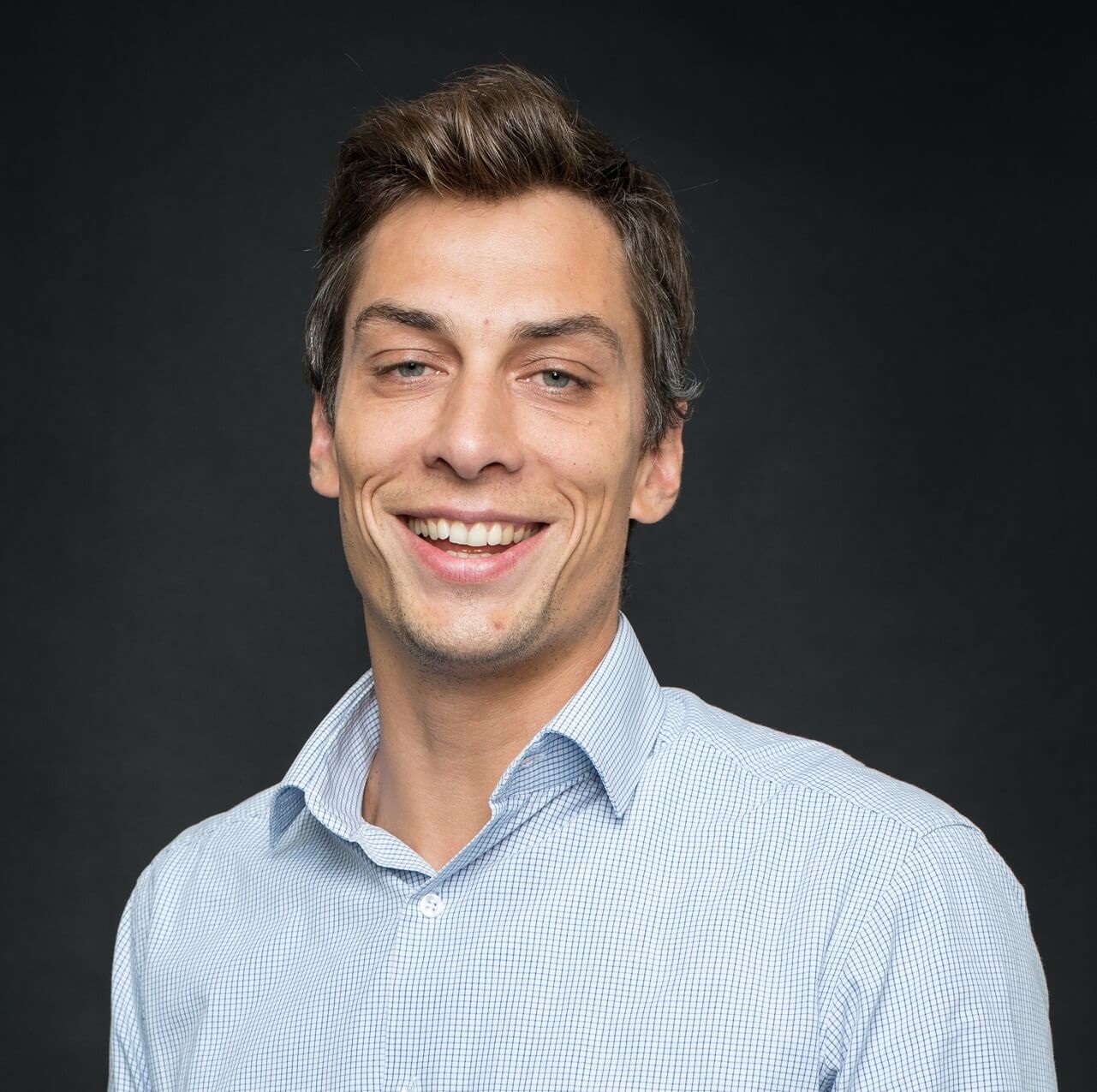 Tomasz Obloj is an Associate Professor of Strategy and Chair of the Strategy and Business Policy department at HEC Paris.

Professor Tomasz Obloj, Associate Professor and Chair of the Strategy and Business Policy department at HEC Paris, recently completed four years of research on the systemic influence of pay transparency on pay structures in organizations.

Tomasz looked at two distinct income patterns: persistent pay inequity, like the gender pay gap, and growing pay inequality, like the spread in wages between lowest and highest-paid employees in the same company. With co-author, Todd Zenger, Chair and Presidential Professor of Strategy and Strategic Leadership at the University of Utah, Professor Obloj collected data on the demographics, performance and salaries of some 100,000 US academics over a 20-year period (ending in 2017). They exploited shocks to pay transparency in the U.S. public university system that played out state-by-state over time.

The resulting analysis shows that pay transparency is associated with reduced inequality and inequity—but it also weakens the link between observable performance metrics and pay.

Although the terms are sometimes used interchangeably, pay inequality and pay inequity are separate concepts.

"Wage inequality measures how widely dispersed the wages are within an organization," Professor Obloj explains. For example: "how many times do we have to multiply the wage of the lowest-paid employee to get to the salary of the CEO? Or what is the variance of wages within any academic department?”

He emphasizes that his research is value-neutral in this regard. "There is no assumption that wage inequality is good or bad. It’s just a feature of the compensation policy of the organization." He goes on to assert that wage inequality can be beneficial in certain circumstances. It can be a welcome source of motivation for many employees.

Inequity, on the other hand, is difficult to separate from traditional ideas about justice. An inequitable situation is one where employees are treated differently on the basis of arbitrary criteria. This is where gender, racial, cultural, and other pay gaps enter the picture.

Professor Obloj gives the example of a woman being paid less than a man despite her skills, experience and role in the company being the same. “Inequity appears when we cannot explain a wage differential with metrics that should matter when deciding compensation,” he says. “Gender is not one of those things.”

Human bias is at play here. Professor Obloj notes how managers and other decision-makers will often favor people similar to themselves. This becomes especially destructive when applied to factors such as race, gender and socioeconomic background. "Things that shouldn’t enter the equation when determining pay unfortunately do – over and over again."

Professor Obloj's interest in making organizations more equitable is long standing—but an important life event threw its relevance into even starker relief. "My particular interest in the gender pay gap crystalized when my daughter was born," he says.

Through his research, he aims to understand the phenomenon better with the aim of doing something about it. "Progress has been slow, and it's one of society's great ills," he explains. The end goal? Meaningful policy recommendations and tangible solutions.

The challenges of measuring inequity and performance

Professor Obloj and his research partner, Todd Zenger, focused their paper on public institutions in the U.S. where salaries and pay scales offer significant pay transparency. Still, discrimination was visible within the population.

“Despite the fact that data is a matter of public record, and that academia has robust norms for fair treatment, we still observe very strong discriminatory practices in this environment,” Professor Obloj affirms.

However, he concedes that the subjective nature of inequity makes it difficult to measure. "We make a lot of disclaimers in the paper because performance is only imperfectly observable. There are many facets and components to performance. I cannot measure how you mentor new employees, whether you laugh a lot in the workplace, or whether you’re the person everyone goes to for problems that aren’t in your job description."

There can often be an ingrained reluctance to adopt pay transparency, especially in private institutions, Professor Obloj states. The larger the organization, the greater the reluctance.

This could have something to do with the extent of pay inequality in the organization. Professor Obloj notes that pay transparency tends to be more popular in the public sector – where there is less inequality – than in the private sector. Similarly, he makes a comparison between the private sectors of the U.S. and Europe. In the U.S., there's more pay inequality, and pay transparency is also less widely adopted. To a large extent, he concludes, reluctance to adopt pay transparency policies is often driven by the decision-makers who have the most to lose. There are also strong norms of pay secrecy in many workplaces.  This is why it's so important that policymakers step in.

Professor Obloj, however, underlines that there is not one overarching reason for the reluctance to disclose salaries. “I think there’s resistance to any kind of change,” he says. "I don’t want to sound as if I’m blaming decision-makers. We don’t have enough research to understand the overall systemic consequences of pay transparency.”

"There are clearly benefits to pay transparency, and that’s what we try to document in our paper. It helps to pressure decision-makers to do away with discrimination." At the same time, he understands that there are also sizable costs. "The moment we introduce pay transparency, there will be a lot more comparisons and a lot more dissatisfaction." Professor Obloj admits.

He also highlights that any initial dissatisfaction will usually improve over time. It is true that employees of organizations that have utilized pay transparency for some time can sometimes struggle with negative social comparisons, but "much less so than in companies still in the early stages of the process."

An intriguing picture emerges. Organizations seeking the efficiency gains from improved equity should definitely explore pay transparency—but they must do so while guarding against the risk of disincentivizing hard-working employees.

One thing is clear: as we strive for fairer workplaces, the research of Professor Obloj and academics like him will be critical in helping us make informed decisions.

Tomasz Obloj is an Associate Professor of Strategy and Chair of the Strategy and Business Policy department at HEC Paris. His research interests include the economic theory of incentives, organizational design, organizational and individual learning. At HEC Paris, he teaches strategy and organization design courses in the PhD, MSc, and EMBA programs. Professor Obloj designed and runs the Organizational Design and Management course in the online ‘MSc in Innovation and Entrepreneurship’.