Leaders Fit for the Future 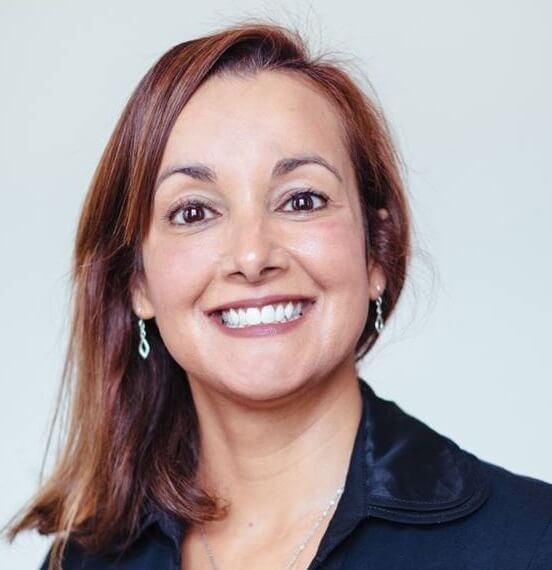 Sona Sherratt is a Leadership Faculty at Ashridge Executive Education, Hult International Business School, where she designs, teaches and cl…

The path from a successful functional role to organizational leadership is well trodden and well known. In recent years though, navigating this path has begun to require an increasingly sophisticated set of skills, as the environment in which leaders lead has become significantly more complex and fluid. With the coming era of AI – when interaction between humans and machines will be critical, the skillsets leaders require will become more sophisticated still.

The generation of leaders whose skills and outlook were honed in the pre-digital, pre-globalization age, were operating in a relatively stable environment. Computer power and the internet had made life easier, but technology had not yet brought the market and societal disruptions heralded by the tech pioneers of the early 2000s and heightened during the past decade.

Our recent research, culminating in our report Learning to Lead in the 21st Century, focuses on the capabilities and skills, and the forward-looking mindset, that today’s leaders need to succeed in a world characterized by rapid technological advance, globalization, changes in societal attitudes, and market disruption, not to mention economic and political volatility. It also considers the most effective means of developing those skills – which we will touch upon here.

528 executives, of diverse ages and experience were asked what cognitive, social, emotional and behavioural skills they wished they had gained ten years previously, that would have most increased their effectiveness as leaders now.

In order of prevalence, these were the top five capabilities perceived as important:

Participants also described critical incidents and events that had taught them valuable lessons. These were the top five mentioned:

Participants also divulged that they didn’t know enough about, or didn’t possess enough of, the following:

These were the top five ways participants believed they might be able to develop their skills for the future:

These were the five things participants thought most likely to derail career progression:

The participants point to a number of capabilities, essential for those now learning to lead, which they wish they had acquired ten years ago. Above all else they highlight the need for strong relational skills and the ability to communicate effectively in order to lead others. Acquisition of knowledge and expertise as well the development of greater emotional intelligence and confidence were key factors.

The ability to understand and adapt to new technology was a priority stressed by many. The importance of learning from failure and the value of feedback were also highlighted, both being seen as confidence-boosting (and confidence being something a great many participants wish they had had more of, earlier in their careers).

To operate effectively in a volatile, fast changing environment, two other key capabilities were suggested by the research. First, the need to have a ‘growth mindset’ – one that enjoys a challenge, seeks new opportunities and constantly seeks to learn. And secondly, the importance of ‘learning agility’ – which can be defined as curiosity and the ability to adapt well to change and new ideas. Both these capabilities, which rely heavily on learning from experience and from the evolving environment, are capabilities which embrace and welcome innovation and change, and are thus clearly essential for leadership success in the 21st Century.

Acquiring Skills and Learning to Lead

The 70:20:10 principle – the idea that development comes 70% from on-the-job experiences; 20% from feedback from colleagues and the boss; and 10% from formal training – may need rethinking. In today’s fast paced environment, where keeping up-to-speed with the latest knowledge, technologies, and expertise are key, formal development may have a greater role to play. For the younger participants, formal development came out as the top theme, with first line and middle managers reporting education and training as the most valuable factor supporting their career success.

A number of lessons can be drawn from our research: the importance of relational skills to performance throughout a leadership career; the need for a growth mindset and learning agility; and the ever-present need to up-date knowledge, and adapt to new technology; the importance of experiential learning; and the need for formal development – perhaps more than is generally given.

Learning these lessons successfully relies of course on individual application – with the support of L&D professionals tailoring learning. Paramount even to that though, is organizational culture. An organization able to address these issues is one that encourages the development of agile learning and growth mindsets by developing a culture that fosters trust, respect and psychological safety, supports risk taking and entrepreneurial behaviour, and emphasises continuous learning.

How to Become a Transformational Leader

A two-part, practical guide to becoming a transformational leader—based on a talk at the LSE Festival with Dr Rebecca Newton, Professor Sandy Pepper, and Dr Emma Soane

The Power of Purposeful Leadership

A Roadmap for New Executives