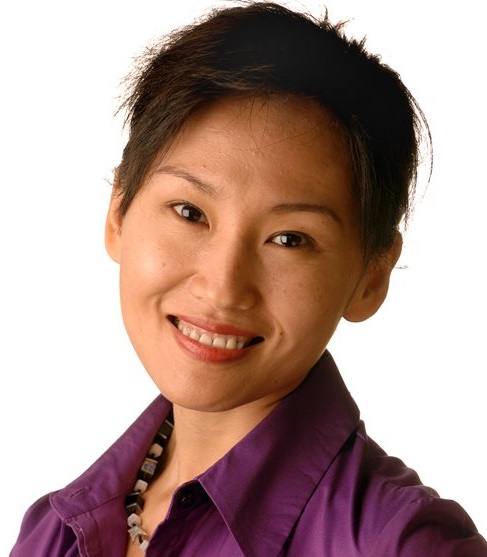 Barbara Wang is an expert in cross-cultural leadership at Ashridge Executive Education.

Globalisation is having a major impact on organizations, and leaders must adapt to survive in the new world order. How to develop leadership skills and work effectively in China are pressing issues for most multinationals.

To overcome cultural hurdles, Western leaders need to have an open mind and be willing to learn about the Chinese mind-set. Here are five top tips to developing effective relationships with the Chinese:

These are just some of the cultural values and features of Chinese society that Westerners need to understand and put into practice if they are to have effective and successful relationships.

Barbara Wang is a Program Director and the China Representative for Ashridge Executive Education, Hult International Business School.  She is also the Chief Consultant for the Western Management Institute of Beijing (WMIB) and has conducted training and coaching bilingually in English and Chinese for both multinational and Chinese companies in China such as ABB, Danfoss, Volvo, Sinopexc, China Post, Lenovo, Air Canada, Industrial Commercial Bank of China and the China-British Business Council.