Brexit Viewed as a Major Project 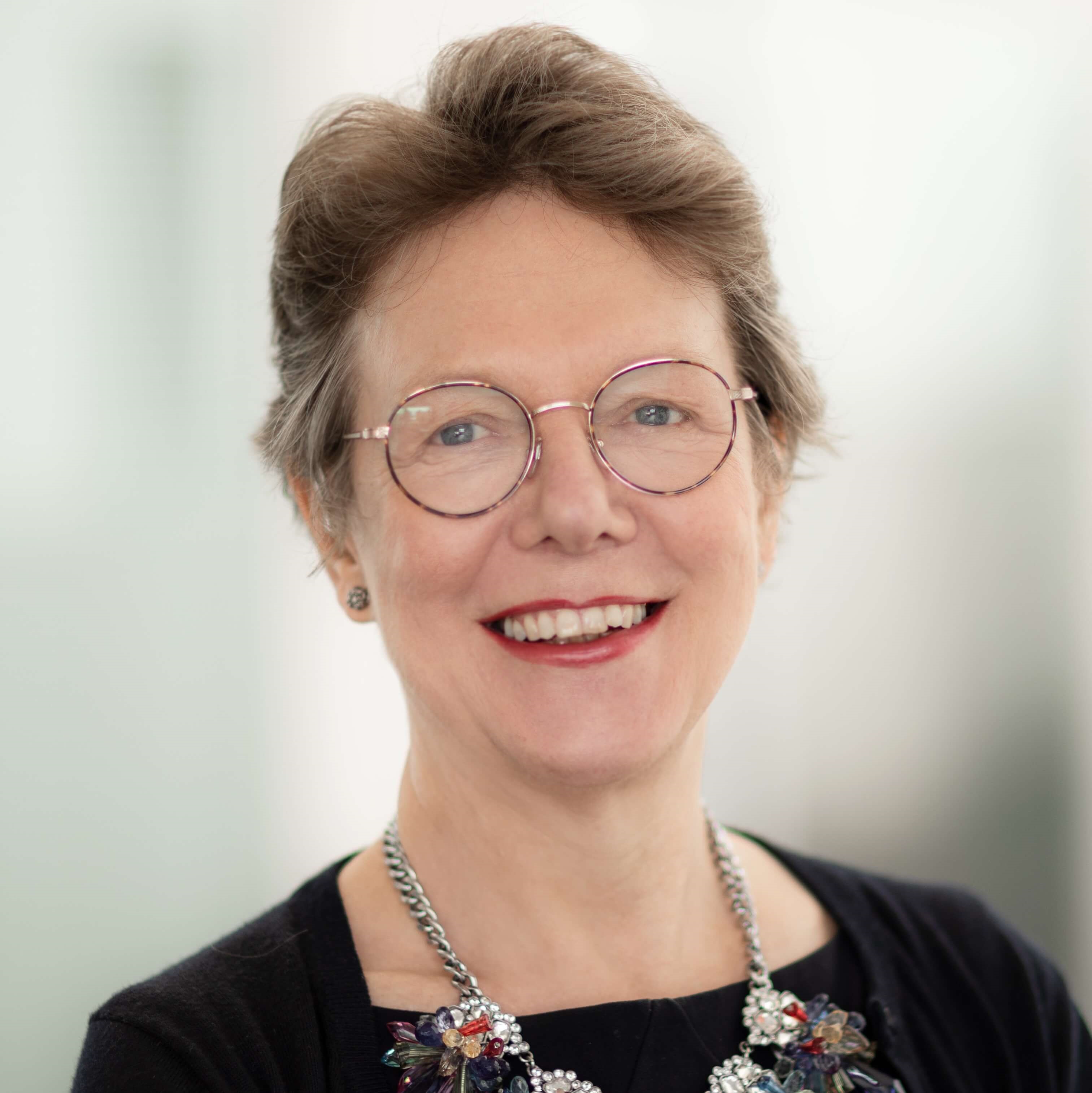 Rather than the usual political, legal or economic perspectives on Brexit, let’s consider it as a project. But Brexit is not just any project; it is a major project that will deliver transformational change of how the UK is going to do things.

Here at Oxford Saïd we have worked with practitioners in the private sector and government over the past decade to develop expertise on the management of major projects, through teaching and research.

Projects tend to follow a four-step journey: planning, execution, handover, business-as-usual. Projects also need to have sound governance and organizational support, so that decisions can be made quickly and effectively as problems occur. And before any project begins, the project team need to have a clear idea of what the outcomes of the project will be, and how they will be assessed.

A crucial part of the planning phase of any project is identifying the risks that could drive the project off course. These are often classified under the headings of Political, Economic, Social, Technical, Legal and Environmental, all of which are highly relevant to Brexit. The risks need to be monitored throughout the project, and mitigation strategies and contingencies put in place to avoid worst effects of the risks turning into actual issues. As projects increase is size and duration, there are more opportunities for risks and issues to develop.

Major projects have to cope with complexity and uncertainty. Complexity comes in many forms, but for Brexit a major source of complexity will be the sheer number of interlocking sub-projects that will all have to be delivered successfully, all at the same time. Uncertainty means that there will be aspects of the project that will have to be investigated in more detail after the project begins – the unknown knowns – but there are the ‘unknown unknowns’ that can emerge mid-way through and derail the carefully laid plans. There is little that can be done about these in advance other than trying to provide resources for continual adaptation to the existing plans. Brexit will be a complex, uncertain project, with an enormous number of different agencies involved, and it will be carried out under the unforgiving glare of public scrutiny. So when issues arise, as they certainly will, taking decisions quickly will require strong leadership.

Let’s consider an example of an IT project that will be needed as part of the major project to deliver Brexit. The current online customs declaration monitoring procedure (Customs Handling of Import and Export Freight, CHIEF) was first put in place in the 1980’s, and a replacement system (CDS Customs Declaration Service) has been under development since before the Brexit vote, following a change to EU rules in 2013. Originally planned for completion in December 2020, it must now be ready for use in March 2019. HMRC is in charge of this project, and it has worked hard to accelerate execution of the project and must also prepare all the potential users of the system, and make sure that they are ready for the new customs processes that they have never used before.

At the core of the new processes for frictionless borders is the notion of ‘trusted traders’. At the moment, the EU-wide system that is in place is known as Authorised Economic Operators (AEOs). To become a certified AEO requires the business to show a minimum of three years export trading, complete an extensive form and prove competency at customs handling and security of their premises. Currently there are around 650 AEOs in the UK, but after Brexit on one analysis of the number of organizations that might need to apply for AEO status is over 100,000.  HMRC is the government agency that administers this process, but will it have the capacity and capability to cope with the potential additional demand?

Turning now to operations, or business-as-usual, the issue of lorries queuing at Dover is a real one. Queues can be modelled mathematically and we know that small delays and hiccups accumulate to result in large queues building-up. These are well-understood dynamics in the logistics sector, but largely ignored in the policy world. To improve productivity the worst thing to do is to have capital expensive resources (lorries) sitting idle in queues at a port – meanwhile paying the drivers to just wait in line.

When planning is rushed, details are over-looked. The ‘known knowns’ are not always included, let alone the ‘unknowns’. Brexit is undoubtedly highly disruptive, which is part of its purpose perhaps. It will offer new opportunities in places, but the very real, and very identifiable operational challenges it will bring need to be addressed openly, transparently – and urgently – to ensure that any potential gains Brexit might bring are not washed away by a tidal wave of operational chaos.

The Saïd Business School is Europe’s fastest growing business school. An integral part of the University of Oxford, it embodies the academic rigour and forward thinking that has made Oxford a world leader in education.

Supply Chain Disruption: From The Back Office To The Boardroom [ROUNDTABLE]