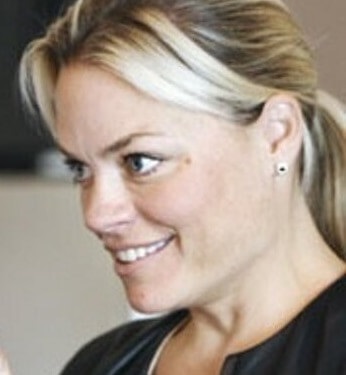 According to The Workplace Bullying Institute’s (WBI) 2017 national survey, Jerome makes up one of the 30 million U.S. workers who has directly experienced workplace bullying. Bullies use psychological power as a means to belittle, humiliate, threaten or intimidate coworkers, explicitly or implicitly. Some research concludes that workplace bullying occurs four times more often than sexual harassment.i

According to WBI, 71% of U.S. employers don’t effectively react to workplace bullying.ii The use of deliberate, effective tactics will begin to whittle down that percentage. Once-bullied victims are now more empowered than ever before to share their stories and what, ultimately, they needed to do to save themselves from cycles of abuse.

These four stories illustrate what targets of bullying say have been most damaging and how they have reacted, and offer valuable insights for organizations on how to counter bullying:

1. Share your feelings and take control: Discuss the perpetrator’s behavior and its impact on you with a trusted confidant, preferably someone outside of work. Sylvia, a 42-year-old chemical engineer, solicited her HR department’s help for a deteriorating relationship with her boss. Instead of further investigation, HR recommended yoga for Sylvia’s stress-related insomnia and casually justified the boss’s offensive conduct by saying, “He’s got a good heart, Sylvia.” By tacitly approving of her boss’s behavior, HR sustained the corrosive dynamic.

Feeling marginalized by HR and having no one else at work with whom to share her ever-increasing stress, Sylvia hired an experienced external coach to discuss her boss’s repetitive sarcasm, exclusionary tactics, and verbal contempt for her work, as well as how to construct a plan for saving herself. The coach’s deep listening and astute observations renewed Sylvia’s confidence, eased her panic and ignited her resolve to take charge. Within a few weeks Sylvia built a well-planned exit strategy. Ultimately, like 66% of targetsiii, Sylvia left her company. She’d understood that her employer’s inaction was in fact an endorsement of a corporate culture that ignored bullying and its deleterious consequences.

2. Get a reality check. For years, Louise, a pharmaceuticals SVP, consistently received glowing feedback from her teams and bosses. However, within two months of managing her, Louise’s most recent boss of fourteen months began to accuse Louise of insubordination. In light of the feedback, Louise resolved to work even harder than she had been and, according to peers, her output was exceptional. Six months later, Louise’s boss cited her inferior work, an unmanageable attitude and unsatisfactory results as means for dismissal. Louise, dumbfounded, was escorted to her car within minutes of being fired and spent the next several weeks in a haze of anger, confusion and self-blame.

Soon thereafter, Louise suffered personal losses which transformed how she experienced her firing. Nine weeks after her firing, Louise’s mother died. Six weeks later, she lost her best friend to suicide. Three weeks after that, Louise’s husband was transferred to another country for work and she had to examine her priorities in terms of work/life issues. The sacking receded into memory after the tragic events and Louise quickly gained perspective. She realized that her dismissal had not been her fault and that it was far less significant in comparison to the grief she faced after such heart-breaking, relentless loss.

Today, Louise sponsors a support group for victims of systematic, debilitating workplace harassment. Louise’s story informs her message: “Things can always get worse. Your job is not your life. The life you live and the love you cultivate are infinitely more precious than one job and one boss.”

3. Document everything. Save every email correspondence, text, and voice mail message that demonstrates a bully’s unacceptable conduct over time. For months, Ricardo received reproachful texts from his boss at all hours of the night. These texts became part of the evidence that ultimately ended his boss’s career. Too often, victims delete correspondence because they’re ashamed of a toxic relationship they believe they have caused. Bullies thrive on the self-blame and embarrassment of their victims. Sensing these reactions only fuels a bully’s sense of power. Meticulous documentation, saved outside of work, may help others who in future could get trapped in the same bully’s insidious harassment. Victims can impact entire systems and push senior management to take decisive action. The #Me Too movement and the over 150 gymnasts who put an end to former Michigan State University and USA Gymnastics doctor Larry Nasser’s sickening sexual abuseiv, demonstrate how victims can courageously join voices to expose and dismantle harassment.

4. Make the business case: Routinely, bullies act out of feelings of deep insecurity, often targeting the most skilled, socially adept and well-liked colleagues. In an effort to mythologize their own reputations as well as hide substandard work, bullies will discount anyone who could be perceived as more brilliant and capable. Fight back. Outline the high costs of keeping a bully, versus retaining and developing high potential talent, to convince senior managers to take action and inculcate zero-tolerance policies. This approach must focus on the bottom line, not on subjective, emotional wounds.

Daniel and Tamika, tech engineers who had been discharged from all responsibilities once their boss understood what a positive impact they had had on a new product line, made a case to the most senior manager with whom they could get an audience. Their report calculated fixed and variable costs for organizations that shield bullies, as well as listed absenteeism, lack of engagement, productivity, opportunity losses, turnover, legal costs, and negative PR, as further collateral damage. The senior manager championed Daniel and Tamika’s cause after understanding the cancerous culture at the heart of the R&D department. The boss was fired. The organization’s senior leadership rewrote their corporate values to include zero toleration of workplace bullying.

Even just one person’s bullying behavior can shatter individuals and organizations alike. Targets can work together to orchestrate deliberate, combative actions to dismantle power structures that protect perpetrators from discovery. Individuals can use any one of the four tactics above to take control, or confront a bully, and or transform corrosive organizational cultures. 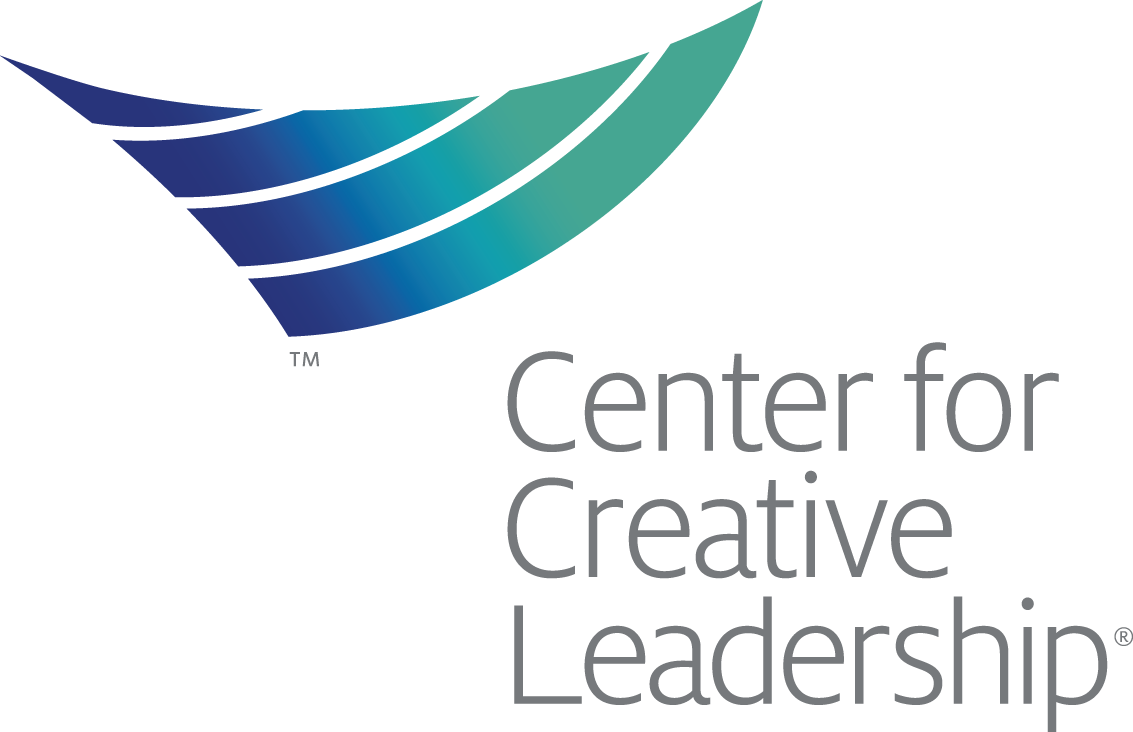 Should Employers Help with Inflation?

The Do’s and Don’ts of Workplace Wellbeing