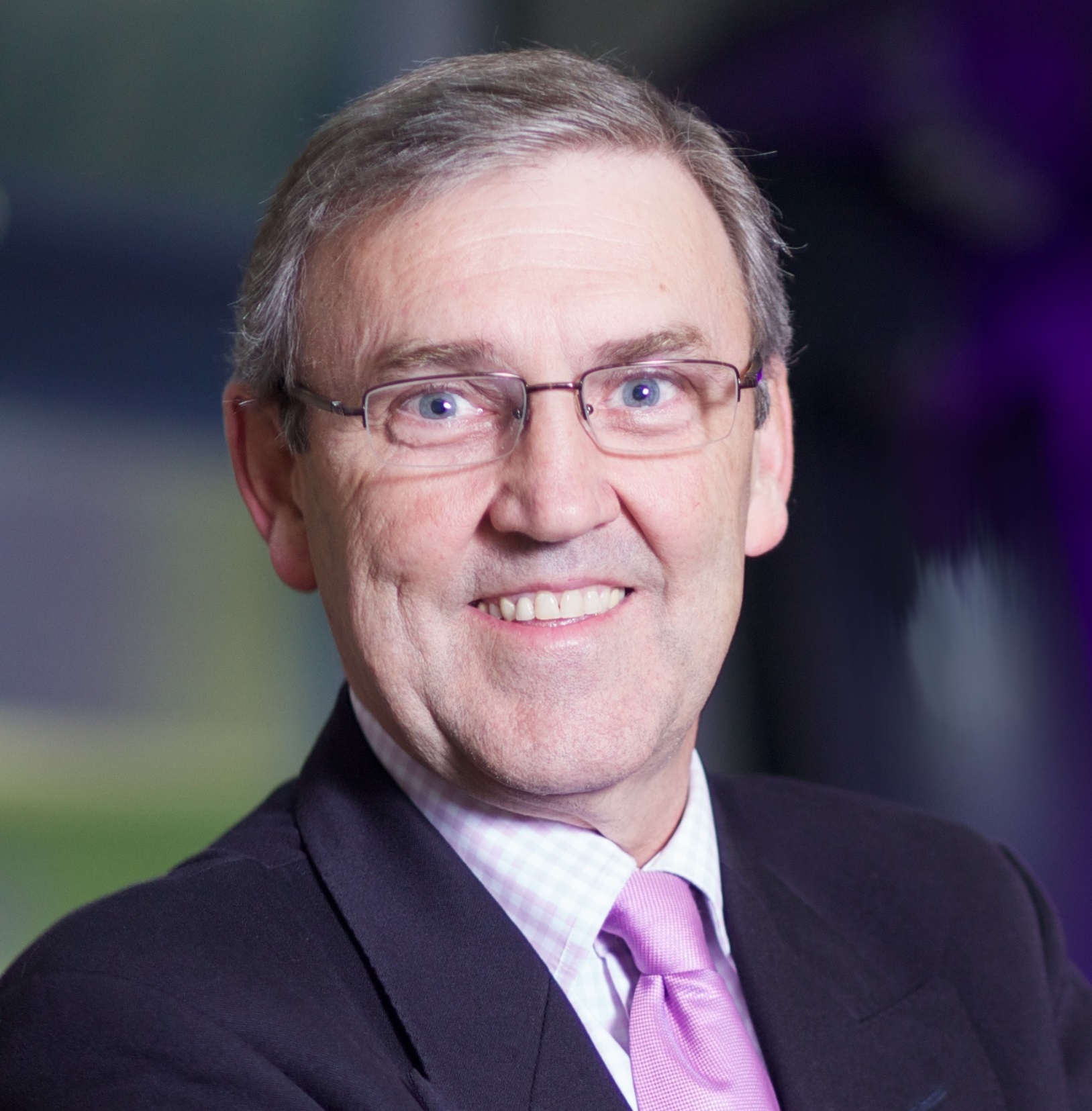 The ability to inspire others is one of the most important skills of leadership. Yet new research indicates that inspirational bosses are in short supply in the UK.

It also reveals that although the vast majority of leaders appreciate that they are not perfect, they rate their ability to inspire more highly than employees do.

On the other hand, London is a more promising place to work if you want to feel fully engaged with your career with 7% of employees claiming they find their bosses ‘extremely inspiring’, the highest figure in the country.

Significant variations in inspiration also appear across industries. Employees from the media, marketing, advertising and public relations sector are most likely to rate their bosses as inspiring (31% rating 8 or higher on the 1-10 scale), followed by those in the IT industry (28%). It is worse news for public sector leaders, with only 20% of employees in government rated their bosses as inspiring.

Meanwhile, two fifths of workers (40%) who work in travel and transport say their bosses are uninspiring (i.e. gave a rating of 1-4), suggesting they are the least engaged in the country.

HOW INSPIRING ARE YOU?

Altogether the findings indicate there is a significant need for leaders across the country to take action. So what can leaders do to inspire those around them?

My research in this area has found that the most inspiring leaders have developed a lingua franca that involves using 12 principles of communication.

The area in which managers feel least able to perform is on their ability to ‘engage’, scoring themselves very low against the comment ‘My leadership team are having enough meaningful conversations with our employees so they feel engaged, motivated and committed to what we are doing’. This is clearly an important issue to address, as studies show that companies with high levels of engagement among employees outperform their competitors.

Engagement is achieved through conversations: structured, potent exchanges that allow employees to fully understand the big objective, and work out with their leaders what they have to do to help achieve the goals. It is in these conversations that the rubber hits the road, where the plan gets traction.
Too often, this is an area that is neglected, and middle managers are neither trained for nor measured on their ability to interact effectively. Worse still, top management does not check on the quality of those conversations, or seek out their feedback in a systematic way.

CAN YOU COMMUNICATE A VISION?

Surprisingly, leaders also judge themselves lowest on the ability to articulate an inspiring vision and deliver a clear future focus. Yet the ability to win people to an inspiring vision of the future is one of the most important attributes cited by employees. The skill leaders feel they are best equipped for is in their ability to provide a point of view, scoring themselves highest against the comment ‘People in the organization can look at me and say that I speak out strongly and clearly on the issues that are important to me and to our organization’. This is fantastic news.

However, for the best impact these ‘points of view’ should bring together the organization’s purpose and values, as well as drawing attention to the benefits of doing things the leader’s way. These messages should call people to action, because a strong point of view is powerful.

I believe every leader has it in them to be a great deal more inspiring. To do this they must learn to listen more attentively, become a more proficient conversationalist, bring more of their personality to their leadership, be more audience-centric and learn how to tell stories. They also need to articulate a clear sense of purpose that provides a ‘true north’ for their leadership.