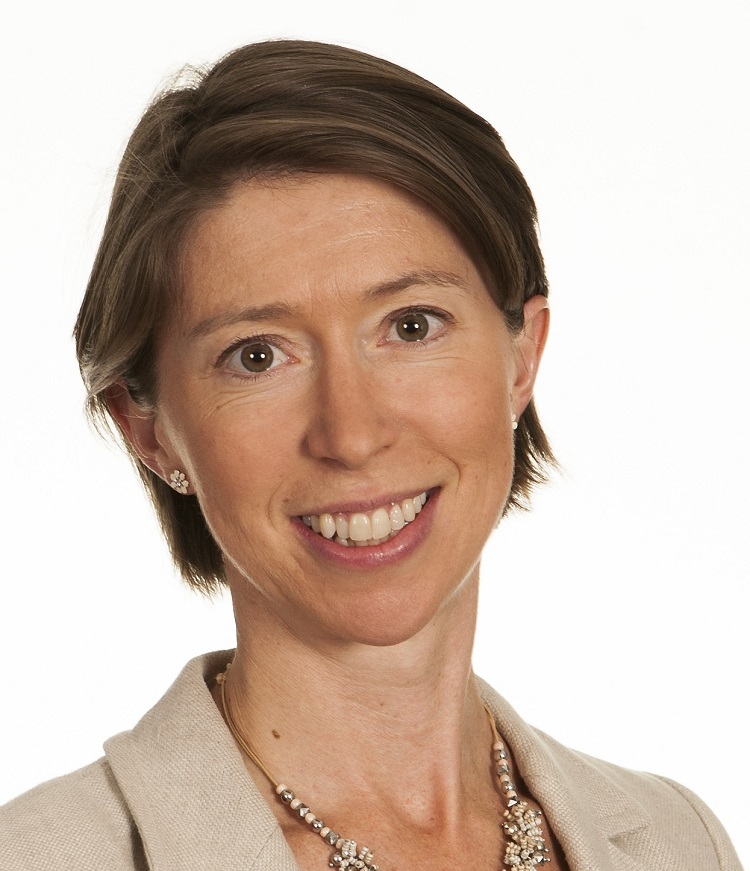 There are now numerous reports examining the skills that leaders need to have in order to be effective in the changing context of the 21st Century. The capacities for resilience, collaboration and leading in complexity come out as critical.

There are however fewer reports offering advice on how to effectively develop these capacities. Interest in mindfulness – a choiceful and open-hearted awareness of yourself, others and the world around you – has recently intensified with numerous apps, books and workshops being directed towards leaders with the hope that perhaps it might lead to greater effectiveness. However, this interest has been fuelled more by hope than by evidence – and research examining the impact of mindfulness training has primarily been undertaken with clinical populations.

At Ashridge Executive Education we set out to explore whether mindfulness interventions do have an impact on leadership effectiveness and, if they do, how that impacts on resilience, collaboration and leading in complexity. Unlike many previous studies we used a ‘wait-list’ control method, where half of the participants received their training immediately and the other half received it later. We measured key characteristics in both groups at the same times and by comparing the two groups’ results, we were able to discover what the effect of training really was. We have just published our findings and they suggest that mindfulness training might indeed be a very important skill for leaders seeking to improve.

Fifty-seven senior leaders attended a program which ran over eight weeks. The program included three half day workshops, one full day workshop and a closing small group conference call. Participants learnt key elements of mindfulness theory and practice and were helped to apply their learning to leadership challenges that they were facing. They were given access to audio meditations to enable them to do ‘home practice’ and were asked to do about 20 minutes of practice daily.  We then asked them to log how much practice they actually did.

We found that attendance at the workshops alone improved participant’s resilience and certain aspects of mindfulness such as their ability to describe their experience. However, it was when we accounted for the amount of practice undertaken that we saw what the real potential might be. The more our participants practiced the greater the improvements in measures of collaboration, resilience, agility in complexity, empathy and all aspects of overall mindfulness. Furthermore, those who, on average, practiced more than 10 minutes per day significantly increased results they obtained on measures of overall mindfulness (which include for example, observing and describing experience and non-reacting) and resilience.

This is very interesting and encouraging for those wishing to include mindfulness interventions in their organisations’ leadership development programs. There is however a ‘but’. Despite ten minutes representing less than 1% of a senior executive’s average waking hours, we found that committing to such a daily practice was challenging for many of our participants.

Ironically it was ‘busyness’ that mostly got in the way and participants seemed to find practice more difficult if they were unable to develop a routine and thereby develop a habit. So despite leaders reaching out to mindfulness for respite in the face of an ever-increasing pace of life, it is this very pace that gets in the way.

As well as the benefits of inserting practice into a routine, those that did build a daily practice credited the support from their friends, colleagues and family as well as their capacity to ‘be kind’ to themselves rather than ‘beat themselves up’ if they had not managed to practice. Perhaps a useful analogy here is when you sign up to the gym or to a diet; if you have a ‘bad’ week it can be far too easy to give up and tell yourself that it just is not possible, or you just cannot do it.

So mindfulness works. But it is not a silver bullet. Just like with other changes to behaviour, it takes practice, discipline and determination in order to achieve the very important benefits on offer.

Megan Reitz is Associate Professor of Leadership and Dialogue at Ashridge Executive Education at Hult International Business School. She is the author of Dialogue in Organizations (Palgrave Macmillan, 2015). Previously, she was a consultant with Deloitte; surfed the dot-com boom with boo.com; and worked in strategy consulting for The Kalchas Group, now the strategic arm of Computer Science Corporation.